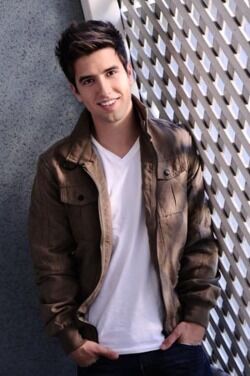 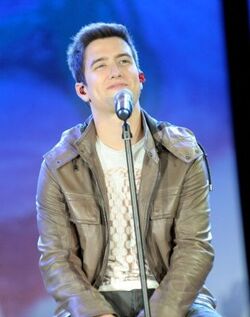 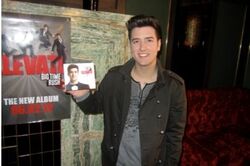 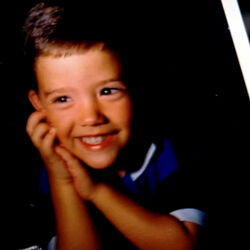 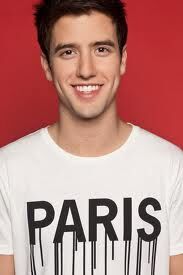 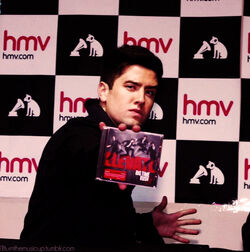 Biography
Logan Henderson stars in the 2009 Nickelodeon live-action comedy series, Big Time Rush, as music group member Logan the brains of the operation who is the voice of reason for his friends.

A native of Dallas-Ft. Worth Texas, Henderson always wanted to be in the entertainment business but wasn’t certain how to get started. After he attended an acting studio in his hometown at age 16 he fell in love with acting. His first on-camera role was as a guest star on the television series Friday Night Lights. “We filmed in a movie theater and I was in a fight scene with the main character Smash” Henderson recalls. “It was the coolest first experience on set.”

Henderson enjoys singing but never considered himself a singer. “In the last year I have been finding new ways to use my voice by working with a vocal coach and doing various exercises” he said. While his character is still honing his skills on the dance floor Henderson, who is 20 years old confesses “I am not a great dancer either but I can bust out one cool move – the back flip.”

When he has downtime, he prefers to be outdoors, either hiking or being on a board – wakeboard, skateboard or snowboard. After driving non-stop back and forth from Texas nine times now, Henderson has finally settled in Los Angeles.

He is best known for his starring role on the Nickelodeon series, Big Time Rush, as well as being a member of Big Time Rush. His character’s name is Logan Mitchell who is the genius of the band and is good at getting them out of trouble. He also appeared in Season 2 episode 12 of Friday Night Lights titled "Who Do You Think You Are". He also made an appearance on BrainSurge during the week of April 18-22 2011. On March 8 2012 he was on an episode of Wipeout called The Egg Challenge.

Henderson was born to Lebanese-American parents in North Richland Hills Texas (near Dallas) and had a small role as a bully on the television program Friday Night Lights before moving to California at the age of 18 to pursue his acting career. Big Time Rush is his breakthrough role. Logan was a gymnast when he was young.

Big Time Rush's first album was released in October 2010 via Sony and Columbia Records. He has recorded songs with the boys and gained Billboard rankings.