Big Time Pranks II is the 7th episode of Season 4 of Big Time Rush and is the 68th episode overall.

The episode opens with the guys and Katie watching the annual countdown clock to the Day of Pranks. As it reaches zero Kendall and Katie the co-King and Queen of last year's Day of Pranks bring out the divided crown and place the two halves together. The battle this time is between the adults and teenagers. The adults want to prove to the teens that even if they're older, they want to still have fun like them. Thanks to Logan, the teenagers are on the verge of winning. However, Kendall and Katie end up losing as Mrs. Knight jumps in the air and shoot each other with confetti. In the end, the adults win the competition. As the crown re-assembles itself a fishing net from the second-floor terrace scoops it up and shows Mrs. Knight on the other end proclaiming the Day of Pranks will still continue.

Order of Elimination in The Day of Pranks: Kids Vs. Adults 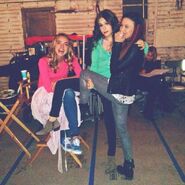 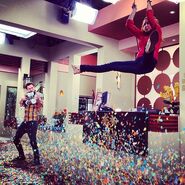 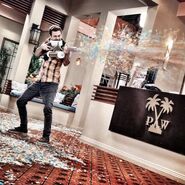 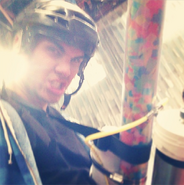 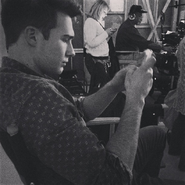 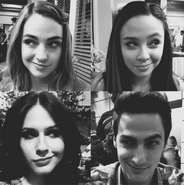 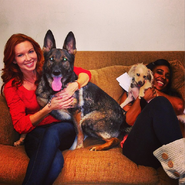 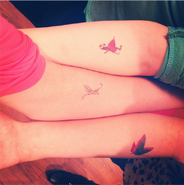 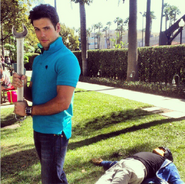 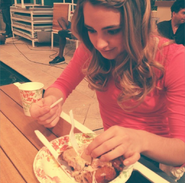 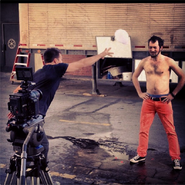 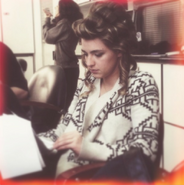 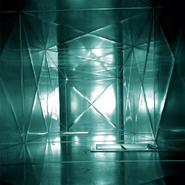 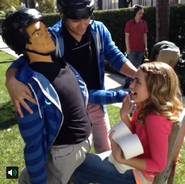 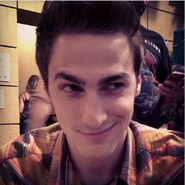 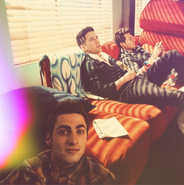 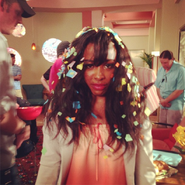 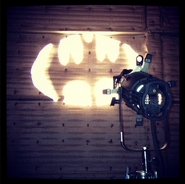 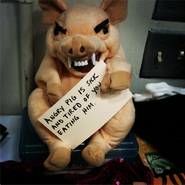 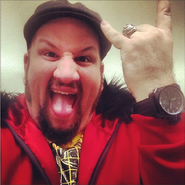 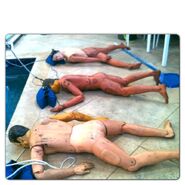 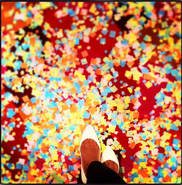 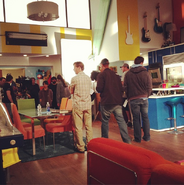 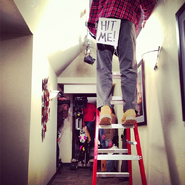 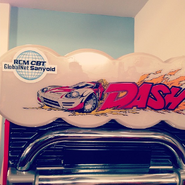 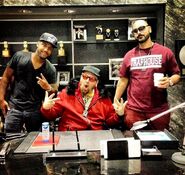 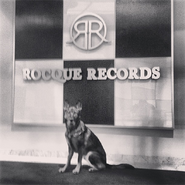 Retrieved from "https://bigtimerush.fandom.com/wiki/Big_Time_Pranks_II?oldid=91451"
Community content is available under CC-BY-SA unless otherwise noted.