Big Time Cameo is the 5th episode of Season 4 of Big Time Rush and is the 66th episode overall.

The guys are tired of having cameo appearances in different shows and commercials but when Carlos heard that they may have an appearance on his favorite kid show he convinced Logan and James to do it and with "puppy eyes" he was able to convince Kendall too.

The band makes a cameo appearance on a children's show called Coco.0 in which Carlos likes the show's teen star but her evil stepmother does not want them to fall in love so Kendall helps Carlos be safe from the evil stepmother while he tries to bring Carlos and the teen star together while also keeping the band's name safe from bad publicity.

When BTR makes their cameo, Carlos kisses Dara much to her stepmother's chagrin. However, Katie records her stepmother's plot to end Big Time Rush and the boys are able to put her in place about how Dara has been treated like a prisoner. Thanks to Carlos's kiss, Dara is free from her stepmother's torture and having had a change of heart, she lets BTR film their performance.

Logan and James try to find more testy snacks since they don't like the ones on their set so they find delicious snacks at the Yo Gabba Gabba set but the stars don't allow them to have any. In the end James and Logan are able to convince the Yo Gabba Gabba stars and they end up having a cameo in their show meanwhile Katie Gustavo and Kelly try to change the script for BTR. 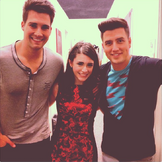 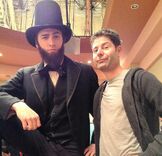 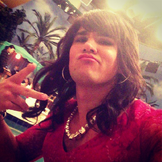 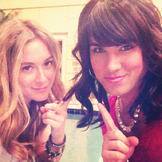 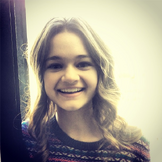 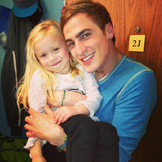 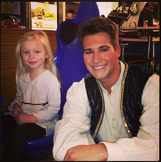 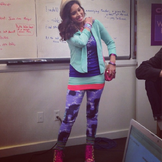 Add a photo to this gallery
Retrieved from "https://bigtimerush.fandom.com/wiki/Big_Time_Cameo?oldid=91612"
Community content is available under CC-BY-SA unless otherwise noted.