What's on your mind?

They have finally gotten back together this is amazing I hope they sing all the songs they didn't realise comment Rusher for life if your excited for this!

What songs are on your wishlist for the reunion tour?

This Is Our Someday

Anyone noticed that the boys have their profile pictures red? Even the band page on IG followed suit.

We start off with Kendall and Jo are engaged. Camille and Logan are married. Lucy and James are also married Carlos and Alexa have a kid. And Katie is dating around. Gustavo became broke after Griffin died so he resigned BTR and Kelly is still the same. In the Season Finale, We have Jendall's Wedding but Gustavo accidentally books a concert on the same day leaving Logan, James, and Carlos to make a decision of attending the wedding or go to the concert. They end up going to the wedding but Gustavo, Kelly, Logan, James, and Carlos end up looking for a BTR cover band. And didn't get one leaving Rusher's mad.

Katie KnightKelly WainwrightJendallLomilleJucyCarlexaGustavo Rocqué
Makes Carlos look cute
. . .
He wears it too much. . . what's the point?
Hate it.
Good idea to wear it.

I think James because IDK.

This is a reboot rp and season 1 focuses on Kames. Katie is now an adult, Kendall broke up with Jo, and Gustavo is more mean. 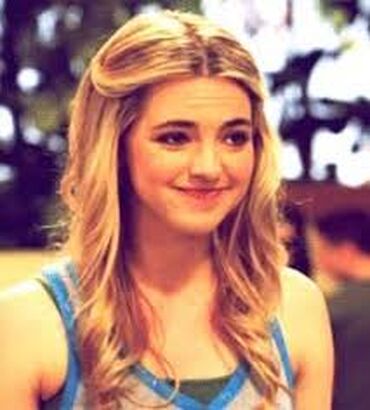 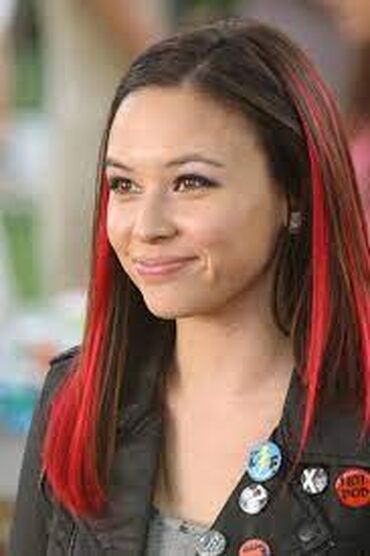 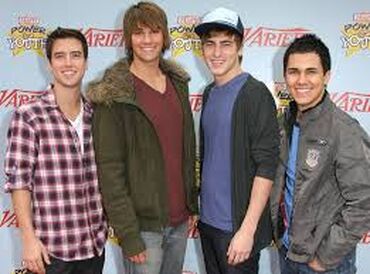 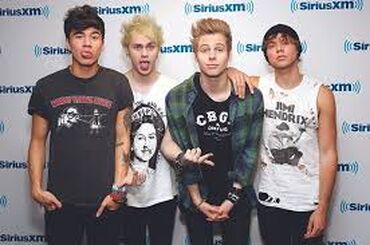 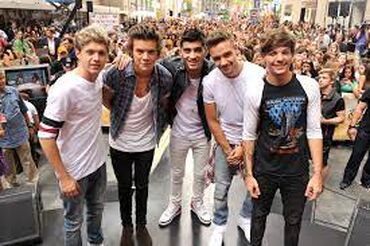 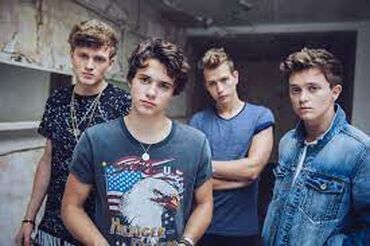 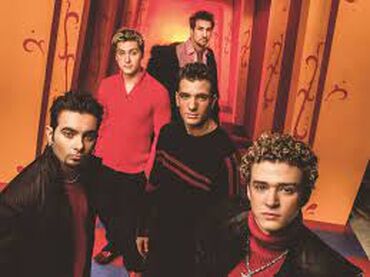 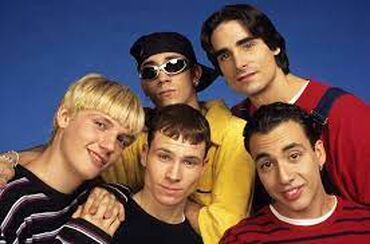 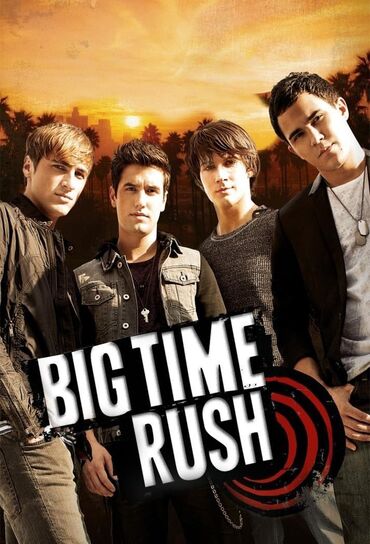 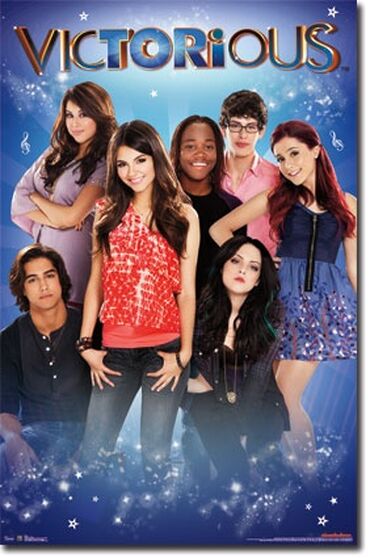 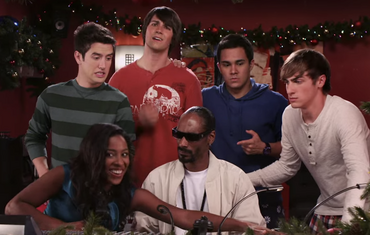 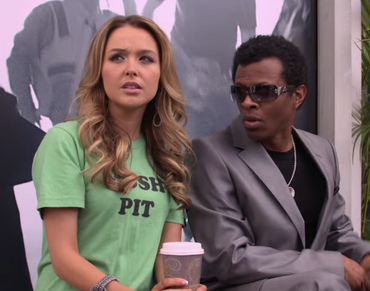 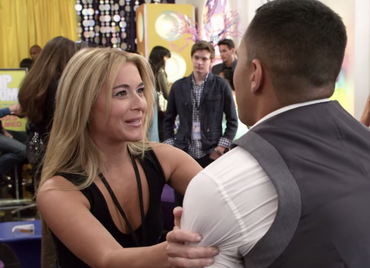 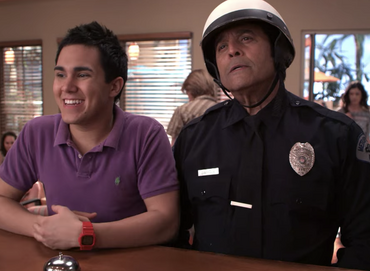 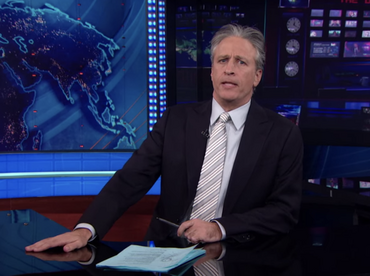 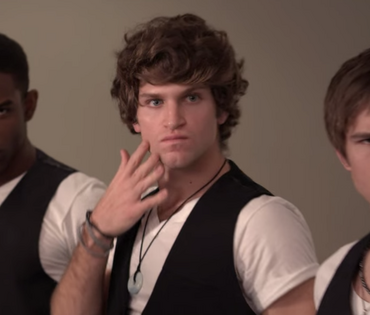 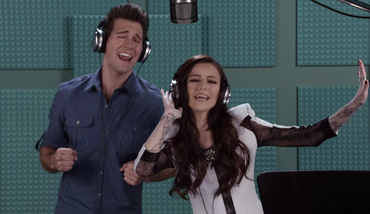 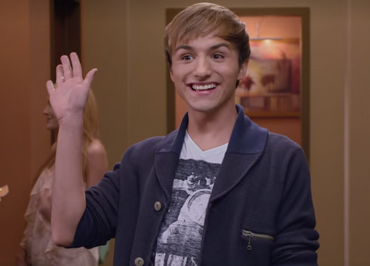 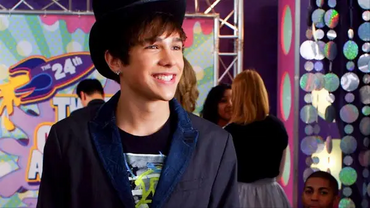 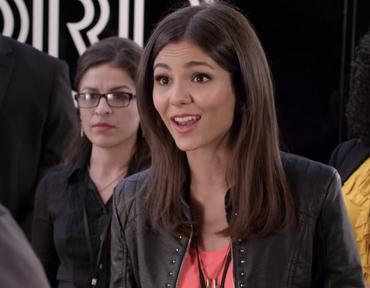 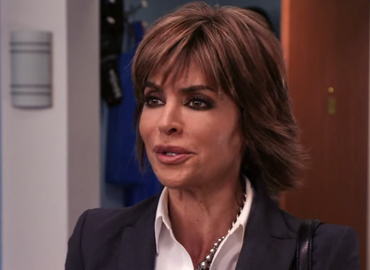 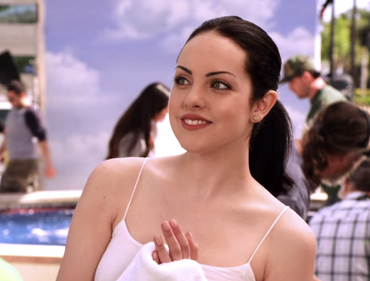 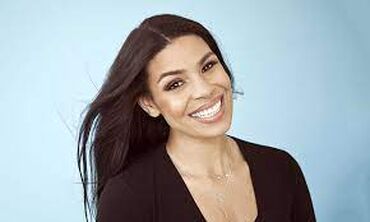 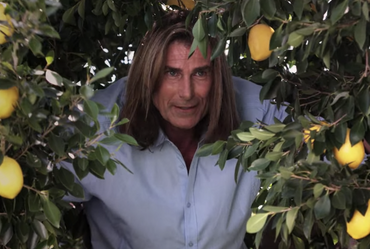 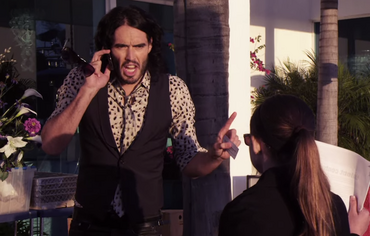 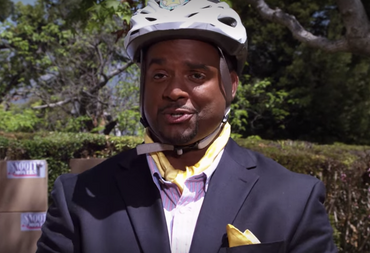 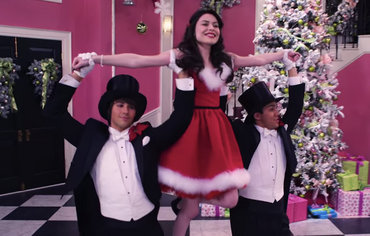